The University of the Philippines Alumni Association of Toronto (UPAAT) makes history with its first virtual council elections held on July 6-12 and its Annual General Meeting (AGM) on July 18. UPAAT welcomes new council members With preparations starting as early as March, the Commission on Elections headed by Marie Chris Rosali with Agnes Manasan and Rose Nagallo as members, released the guidelines for the elections which was originally set to take place at the North York C

Food in Identity: An invitation to Quincentennial Culture Talks

Coming this August: Part 2 of "A View to Pre-colonial Philippines" Quincentennial Talks 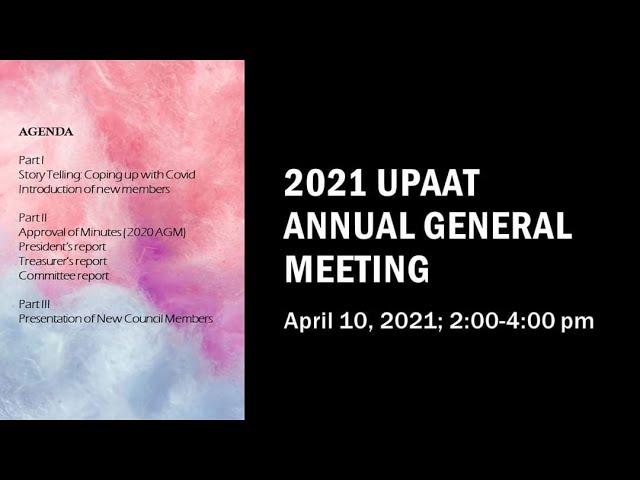